Listen to our staff discussing their research and reflecting on contemporary news from a historical perspective in the following radio programmes:

Frank Mort and Lisa Power discuss the Wolfenden Report and its Consequences for Gay Politics in the 1950s and 1960s.

Professor Anindita Ghosh speaks with BBC Radio Manchester about the contributions of Indian soldiers to the First World War on the occasion of the centenary of Armistice Day. Listen here.

BBC Radio 3 Arts, 8/11/2018: ‘Butterflies and Bloodstains: Fragments of the First World War’ on ‘Arts and Ideas’ with Professor Ana Carden-Coyne. 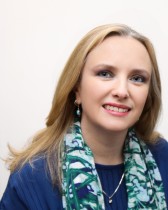 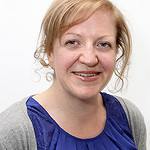 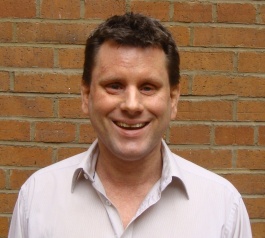 Dr Max Jones and Professor Frank Mort will be discussing the British Monarchy in the First World War in a BBC Radio 4 Programme, ‘The Frontline Prince’ on Monday 18 September at 20:00. Listen here 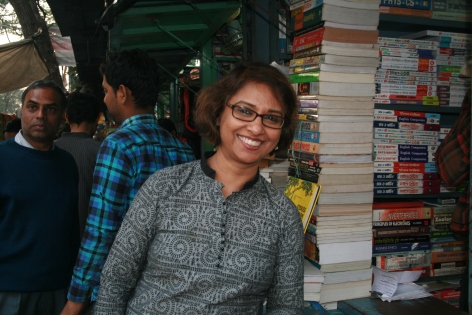 Dr. Anindita Ghosh explores the role of the printing press in the formation of the Indian nation on BBC Radio 4’s ‘Printing a Nation’ now available on iPlayer Radio here.

The oldest known bookshop in Calcutta, established in 1877.

Dr Anindita Ghosh writes ‘I am to present a two part programme on BBC Radio 4 at the end of March 2017, called ‘Printing a Nation’. It is partly based on my own research into print in colonial India and explores the tremendous opportunities opened up by the arrival of the printing press in the sub-continent through missionary and colonial activities. The programme will be aired on Radio 4 and BBC World service jointly, and is comprised of two parts – Knowledge and Nation – each 30 minutes long.’ We can’t wait! Keep checking this page for updates… 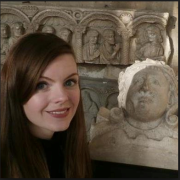 BBC Radio 4, 30/10/2016: Dr Linda Briggs was interviewed on the Sunday Programme with Professor Diarmaid MacCulloch. They discussed whether the German Reformation could have happened without Martin Luther to mark the beginning of a year-long series of events commemorating the 500th anniversary of the posting of the 95 theses on 31st October 1517. You can listen here

BBC Radio 3 17/9/2015: Protest, Violence and Scandals in Colonial Calcutta: Dr Anindita Ghosh talks to BBC Radio 3! You can listen to the programme here

Summary: In an engaging and vibrant interview based discussion hosted by Prof Rana Mitter on Radio 3, under the Free Thinking (previously Night Waves) programme banner, the 45 minutes episode entitled, ‘Everything You Never Knew About Indian History’ brought together four select academics researching Indian history in the UK to discover recent trends in Indian historiography, amongst them, Dr Anindita Ghosh, Senior Lecturer in Modern History. During the interview, Anindita talked about her research on the extraordinary making of a wider public sphere in colonial Calcutta, that reached down to the streets, and unfolding in her latest monograph, Claiming the City: Protest, Violence and Scandals in Colonial Calcutta, c. 1860-1920 (forthcoming, OUP: February 2016) through a retelling of contemporary scandals, riots, protest and crime in the city.

Calcutta, a thriving metropolis in the nineteenth century and the capital of British India until 1911, was a site for amazing technological and sociological changes. In this imaginative study of colonial Calcutta, Anindita charts the history of its urbanization from below. Claiming the City offers a close up view of the city’s underbelly by drawing in a range of non-archival sources, from illustrations and amateur photographs to street songs, local histories and memoirs which show how Calcutta was not just a ‘problem’ to be disciplined and governed as the colonialists would have us believe. Instead, it emerges in Anindita’s study as remarkably lively and crucial site for the shaping of a discourse of rights and claims to the city by various marginal urban groups. In doing so, the book uses the everyday as a prism for capturing the many urban political and social imaginaries that shaped the city through scandals, crime, street songs, protest and violence.

The episode focussed on street songs in colonial Calcutta that were extraordinary representations of a city that was being shaken up by fundamental material and social changes. As bridges spanned mighty rivers, and electricity dispelled evening darkness, people were awestruck by these events and wrote and sang prolifically about them. Poems and songs composed in the traditional style of rhymed couplets marked these developments that were profoundly altering the urban landscape in a manner that was unprecedented in scale and impact. Not just the physical and material, but the social and cultural topography of the city was also fast altering. The increasingly visible and disturbing presence of women in public spaces triggered images of a world turned upside down in the songs, as well as contemporary popular art and literature. It seemed indicative of the moral decay of the new urban world.

Anindita discussed how the songs, some of which were later captured in print, provide some entry-points into this mental world of the city’s lower social orders. They show how singing and songs in Calcutta in the late nineteenth century animated the urban domain with widely shared discourses on the city – on women, material changes, natural disasters, and sexuality – validating the experience of a recently urbanised world seen from below. The incidents and experiences narrated in the songs offered common reference points around which public debate could crystallise and urban sensibilities shaped.

BBC Radio 4 4/8/2015: Dr Charles Insley appears on BBC Radio 4’s ‘Making History’ programme. It featured an exciting panel debate about a series of key episodes that shaped the lines of Royal succession and religious observance in the medieval period: the rebellion of Aethelwold, ‘King of the Pagans’ in 889; the cult of St. Edmond, Catholic King and Martyr, in Medieval East Anglia; and the execution of Jesuit martyrs in a ‘theatre of death.’ To listen to the programme, click here

BBC Radio 4 15/10/2014: Manchester historian Christian Goeschel contributes to a BBC Radio 4’s ‘Making History’ programme on the history of the swastika. You can listen here

Today Programme 16/7/2009: Exactly 50 years ago, a campaign raised hundreds of millions of pounds to help the plight of refugees. Professor Peter Gatrell, of Manchester University, discusses the legacy of World Refugee Year. You can listen here